Promise to Pachamama: Revisiting Bolivia's Historic Law of the Rights of Mother Earth

When the passage of Bolivia’s Law of the Rights of Mother Earth was announced to the world in late 2010, international media described the new legislation in glowing terms --- transformative, astonishing, unprecedented, a turning point.

Photo © Ken Treloar
Written by Lee Brann
The law seemed to embody the revolutionary spirit of the social movements and mass gatherings that had ushered it into being. Bolivia’s Pacto de Unidad, the coalition of indigenous and campesino organizations that helped draft the legislation, represented a potent social force with an entirely new vision for Bolivia’s relationship to nature.

The architects of the law were striving to upend a centuries-long period of environmental and social crisis in Bolivia, one in which nature’s welfare had been relentlessly undermined in favor of tin, silver, logging, and fossil fuels. To overturn this trend, bold legislative action was needed. Bolivia believed it had found a winning strategy in awarding nature itself the same legal rights as people. The 2006 election of Evo Morales, Bolivia’s first indigenous president, provided a rare opening for legal overhaul. Social movements like the 3.5 million-strong CSUTCB did the rest.

The new law is modeled around the indigenous Andean appreciation for the earth deity Pachamama, viewed as the center of all life and believed to be entitled to fundamental rights, much like human beings. By granting legal rights to nature, the legislation is indeed among the most innovative environmental statutes in global history. In fact, by including the force of legal status for nature alongside a series of measures for promoting nature’s wellbeing, the law strongly resembles the type of policy initiative needed to advance the Nature Needs Half vision. 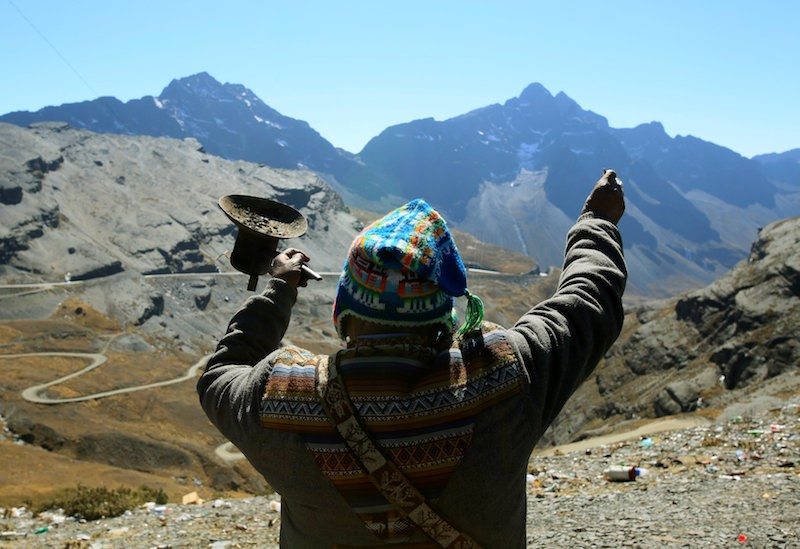 A quick glance at Bolivia’s environmental history should immediately reveal why such calls for a sweeping reorientation toward nature emerged. Ever since the 16th Century discovery of silver in Bolivia’s southern regions, the country’s landscapes and people have endured the harsh consequences of extractive industry. Bolivia has also been the center of tense disputes over water access and rights. The country’s water crisis has been exacerbated by the world’s larger carbon-emitting economies, as rising global temperatures decimate Bolivia’s invaluable alpine glaciers.

The historic mass gatherings that would help to give rise to the Law of the Rights of Mother Earth were, in fact, prompted by Bolivia’s waning faith in international climate forums to reach sensible agreements on carbon reductions. After Bolivia’s calls for drastic cuts in carbon emissions were snubbed by industrialized nations, the country responded with its own 2010 international summit in Cochabamba — the World People’s Conference on Climate Change and the Rights of Mother Earth. At this rebellious gathering, the framework for the law was born.

Interestingly, the language, spirit, objectives, and ambitious quality of the law together form what could be regarded as a promising vehicle for forwarding the Nature Needs Half agenda. More than just a stance on the global climate crisis, the Law of the Rights of Mother Nature contains important mandates for maintaining living systems and species interactions, redirecting the use of nature toward the common good, integrating diverse voices in environmental discourse, promoting public participation in environmental protection, and averting extinctions.

One recurring theme of the law is its recognition of Mother Earth as a sacred, dynamic living system, comprised of ‘interrelated, interdependent, and complementary’ living organisms. The fundamental obligation of government, public institutions, private organizations, and society more broadly is, thus, to conduct themselves in a way that preserves Mother Earth’s ‘dynamic balance,’ ‘natural processes,’ ‘functionality,’ ‘regenerative capacity,’ and cycle ‘integrity.’ Few conservation laws so vividly profess the importance of systems, relationships, and processes. 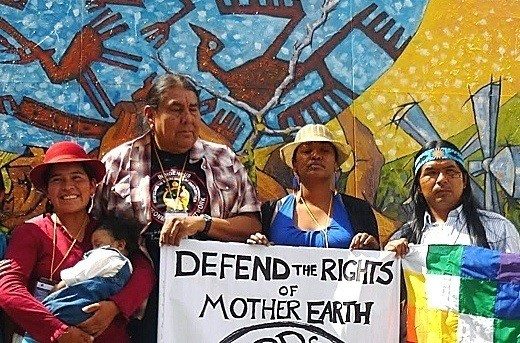 Just as importantly, Bolivia’s law theoretically capitalizes on nature’s newfound rights to pursue perhaps the core aspiration of the Nature Needs Half movement, namely a balanced attentiveness to environmental interests and human interests. And, while an emphasis on legal rights for nature is not the only means of compelling responsible and balanced environmental conduct, it is still a clever and powerful legal device. Governments, scholars, and conservation organizations are giving increasing attention to legal rights for nature as a core strategy for nature’s legal defense.

Legal status for nature, many experts believe, provides a strong impetus for abandoning long-held notions of nature as mere property, commodity, and resource. It is a notable departure from the purely anthropocentric worldview that many consider the leading culprit in centuries of global environmental decline. Compared to the more conventional forms of environmental regulation, which in many ways focus on identifying the maximum allowable environmental damage, legal rights for nature theoretically permit a far lesser degree of environmental harm.

Thus far, however, the ambitious goals outlined in the Law of the Rights of Mother Nature are far from fully realized. Results of the legislation are mixed at best. In recent years, for instance, controversy has emerged over potential shale gas projects in Bolivia’s Chaco region and highway construction across the Isiboro Secure National Park and Indigenous Territory. Evo Morales, Bolivia’s president once celebrated as a champion for Mother Earth, now faces intense criticism for what some see as his endorsement of extractive industry and capitalist ventures.

The status quo, it seemed, had not been greatly shaken during the embryonic years of Bolivia’s presumably new environmental era. In the initial half of 2014, minerals and natural gas still represented 82% of Bolivia’s export revenues. In 2017, Bolivia was in the throes of its worst drought in a quarter century, largely as a consequence of shrinking alpine glaciers. The key lesson learned at this point is that even the most creative, pioneering legal apparatus will not, completely on its own, bring about immediate, sweeping environmental betterment. 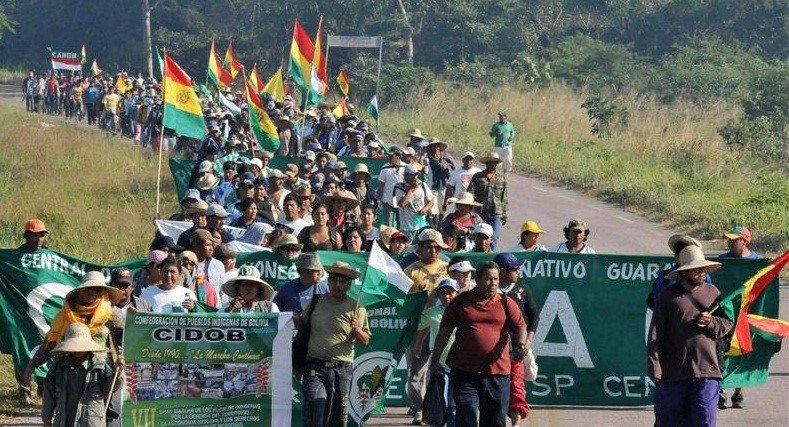 Nevertheless, hopes for a fully functioning Law of the Rights of Mother Nature are not entirely lost. The promise for stronger adherence to Bolivia’s foundational conservation statutes lay in the active participation of indigenous and rural communities in environmental affairs. Further hope lay in the strong institutional framework and extensive conservation programs created shortly after the law’s passage. Strong popular demand for compliance with the law and unwavering support from civil organizations can, over time, improve the law’s implementation.

For now, though, the written, conceptual, spiritual, and revolutionary features of Bolivia’s law are its most intriguing and promising components. There is enormous potential in a conservation statute that recognizes the importance of living systems and ecological processes, grants nature legal rights on par with those awarded to human beings, and invites the input of diverse social groups. This is the kind of policy recipe that the Nature Needs Half movement needs. As other countries like New Zealand adopt similar strategies, we may see such policy become action.