Namibia’s protected area system is one of the most comprehensive in the world (covering over 42% of Namibia’s land mass and 12,000 km2 marine protected areas) and sustains healthy human and wildlife populations. Engaging a cross-sectoral suite of land owners and managers, Namibia has cultivated ecological connectivity that is second to none. With the recent declaration of Dorob National Park in 2010, Namibia became the first and only country in the world to have its entire coastline (1,500km) under protection via a network of four National Parks. Namibia is an example par excellence of the Nature Needs Half vision. 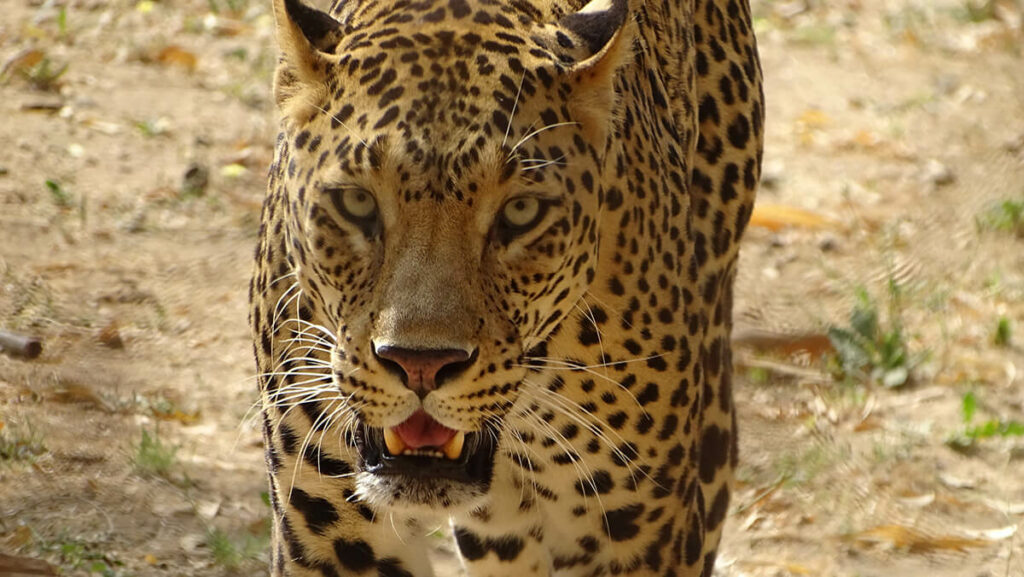 Namibia’s population is comprised of several ethnic groups. During the 19th century, Lutheran missionaries successfully converted many groups to Christianity, but did not completely displace traditional values. As such, many of the 2.2. million people who live in Namibia still have strong ties to traditional culture and continue to hold traditional beliefs and practices in high regard. Namibia is a good example of how traditional stewardship of the land can align with the Nature Needs Half vision. 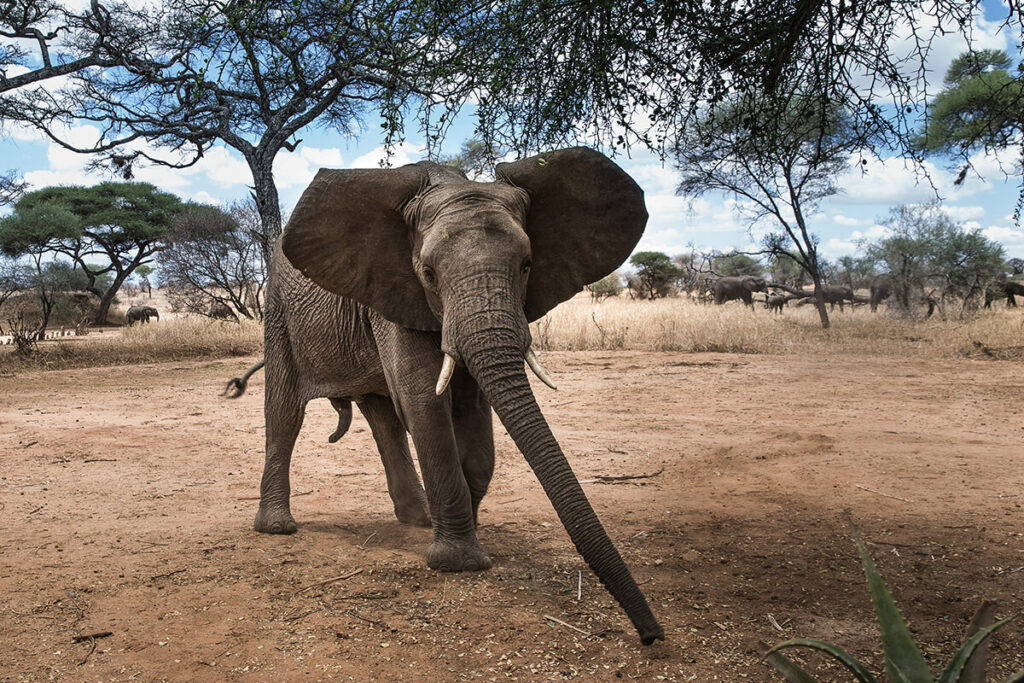 Namibia is a world leader in conservation through a determined and conscious effort to address development issues through nature conservation. This human/social aspect of Nature Needs Half is as important as is the protection of ecosystem services.  The country has emphasized the need for policies that support and maintain ecosystems, ecosystem processes, and biodiversity within their own constitution, and also recognizes the important connection between conservation and the livelihood of its citizens.  Their vision, as stated in the fourth National Report on the Convention on Biological Diversity, is to create a protected area network under different ownership and uses through collaborative and international management.  Namibia is well underway towards achieving this goal.

Most of Namibia’s community involvement started as a result of the pioneering work of Garth Owen Smith and Margie Jacobson and their efforts to establish community game guards during the very tough days of apartheid-era, South African control of Namibia.  They won the Goldman Award for this work in 1993, and went on to initiate Integrated Rural Development and Nature Conservation, one of the largest NGO’s in Namibia today. Chris Weaver and his team at WWF Namibia have since partnered with them to create the best national model of CBNRM in the world, adding significantly to the national total of protected areas and ecological connectivity.  This entire story was chronicled in An Arid Eden (Owen-Smith), one of the best books produced on this CBNRM subject, and on the last 50 years of conservation history in Southern Africa. 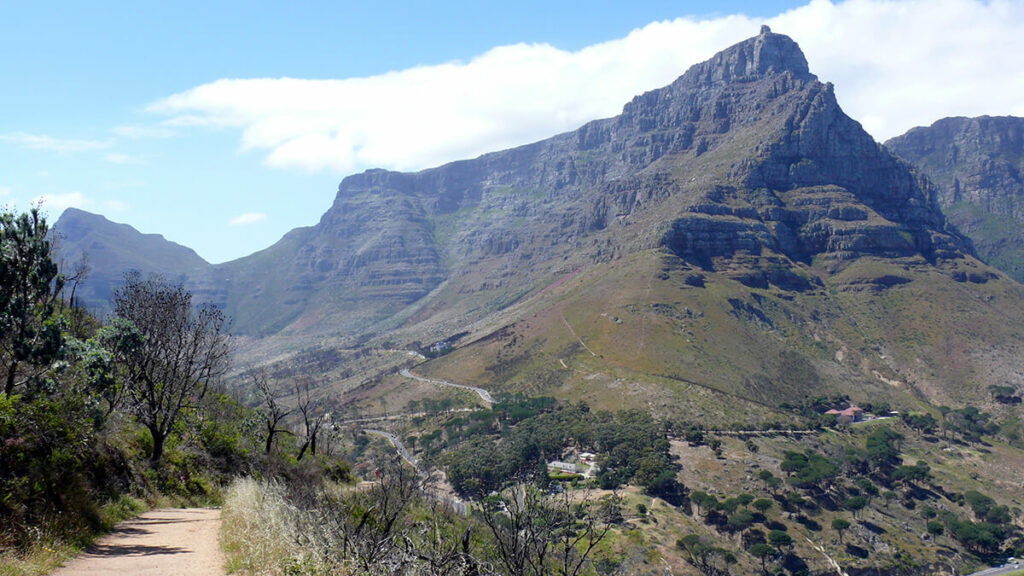 Community Forests, along with tourism concessions, make up the remaining 1.3% of the protected area network.  Community forests are a relatively new development but follow the same basic principles of community based natural resource management (CBNRM) that conservancies do.  Community forests are meant to benefit the local community by providing them the opportunity to develop a forest management plan in which specific extraction and use quotas are determined.  The income generated from the use of resources within the area is meant to benefit the community directly.

While both conservancies and community forests play incredibly important roles in Namibia’s conservation goals, monitoring and effective implementation of authority and responsibility are two of the key issues in assuring the goals of the areas are met.

In a pioneering move, Namibia has protected its entire coastline, including a 12,000 km2 Marine Protected Area (MPA) named The Namibian Islands Marine Protected Area.  The MPA is IUCN category VI, meaning the area is managed for long-term protection while meeting community needs through sustainable resource management.  The declaration of The Namibian Islands Marine Protected Area was monumental in crossing terrestrial boundaries in order to create a more effective protected network.  Namibia has not only crossed terrestrial boundaries but has made international partnerships to create vast expanses of protected areas.  The Namibian coastline meets Richetevsueld National Park in South Africa and Iona National Park in Angola.  Namibia and South Africa have also partnered in creating a Transfrontier Park named /Ai-/Ais-Richtersveld.
Through a vision of internal and internationally collaborative management, Namibia has created a dynamic, successful network of protected areas and corridors.   The most arid country south of the Sahara, Namibia boasts high endemism and biodiversity hotspots such as the Succulent Karoo (90% protected) and The Great Western Escarpment (92.5% protected).  Namibia is home to the largest cheetah population, the largest and only free-roaming desert black rhino population, and threatened populations of both black-faced impala and hartmann’s zebra.  Namibia is also the only country in Africa with an expanding, free roaming, population of both lion and giraffe. All of these species have increased populations within the past two decades. 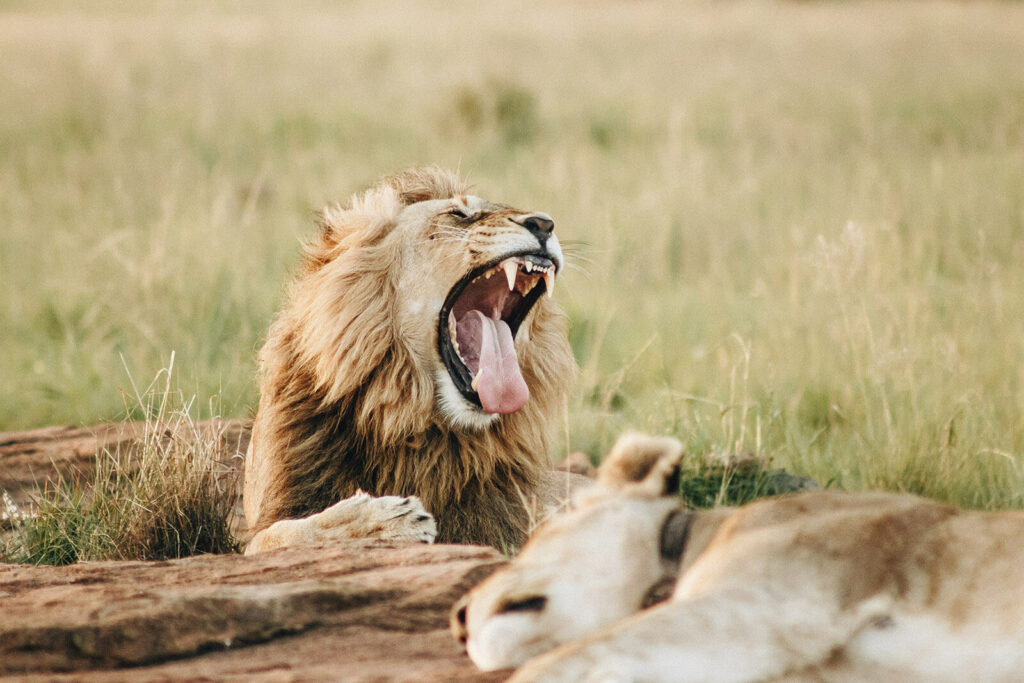 Namibia has one of the lowest human population densities in the world, and it’s vast, mostly arid landscape is home to a diverse array of critically endangered species, including the 100 remaining puku antelope, one of just two remaining desert elephant herds, black and white rhino, cheetah, gemsbok, the ground pangolin, and the nimble dik-dik. Scientists also suspect that Namibia supports over 35,000 species of insects, although currently just over 6,000 are known. 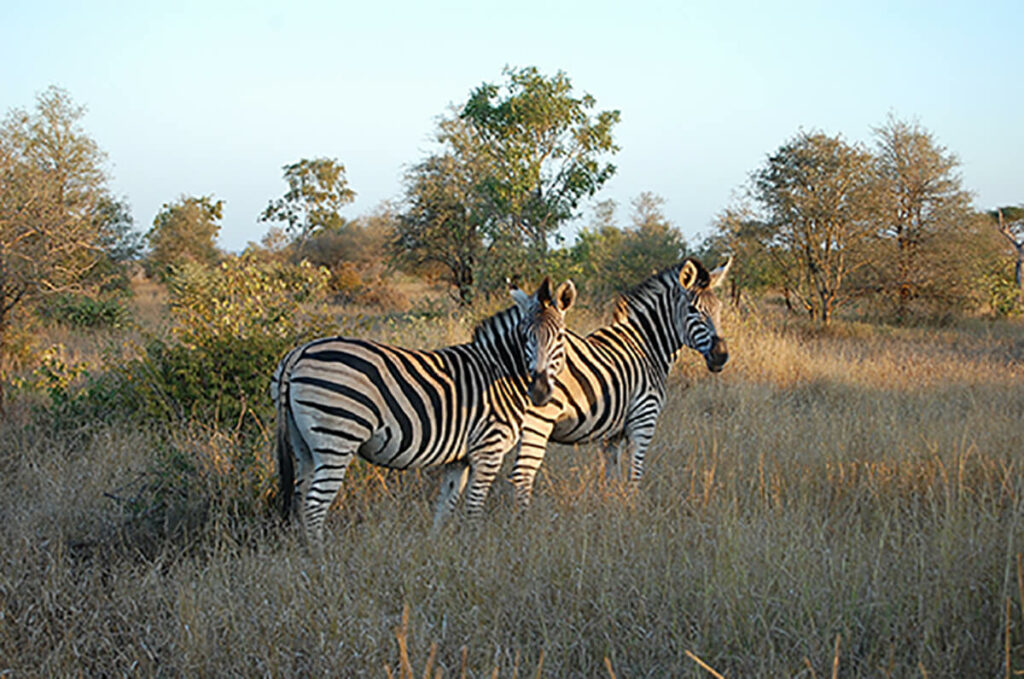 Namibia’s success has not come without challenges which include: human population growth, human-wildlife conflict; increases in consumption/production; invasive species; poverty and unemployment; increased uranium and offshore diamond mining; and climate change impacts. However daunting future and current challenges may be, Namibia continues to place conservation and sustainable development at the top of its priorities.

Through collaborative and community based natural resource management, Namibia has addressed both the protection of its wildlife as well as important social and economic development issues.  By connecting its people to their environment through conservancies, community forests, and community management, Namibia is becoming a country of environmental stewards and one of the best examples globally of Nature Needs Half .